National Police Athletic League began in 1912 with the rock “heard around the world“ or rather through a local store window. A group of children in New York City harrassed the neighborhood and caused damage.

Lieutenant Ed Flynn of the New York Police Department wondered if there was a deeper reason for these kids’ anti-social behavior and decided to take a different action than punishment. Flynn reached out to the gang’s leader and listened to the frustrations of inner city youth. One of boy’s concerns was, “Man, we have no place to play, nothing to do. The cops are always hassling us. We can’t even play baseball.”

As an avid baseball fan, Flynn reached out to his fellow officers and community members who all chipped in a dollar for equipment and uniforms. Lieutenant Flynn found a playground where they could play, and police officers volunteered their time to coach baseball and mentor youth. With the first swing of the baseball bat, the Police Athletic League was born. 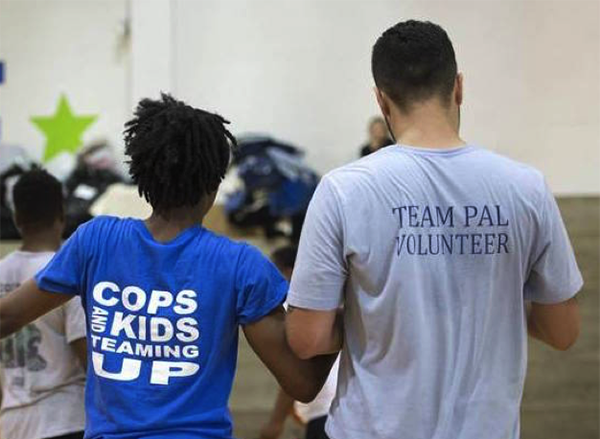